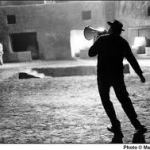 Probably my all-time fave film, period. Responsibility visited, and avoided at all cost. Oh, that Guido.

DeSica’s poignant look at a father and son in ravaged post-war Rome.

The Discreet Charm of the Bourgeoisie   1972

Bunuel’s love affair with, and hilarious take on the Bourgeoisie – what they do, what they say, how they think – If they do, if they say, if they think. A surreal comedy – the Bunuel way.

Belmondo and Seberg, on the run. Sometimes silly, often dazzling. Godard’s best, I think. And, the best of the French New Wave. 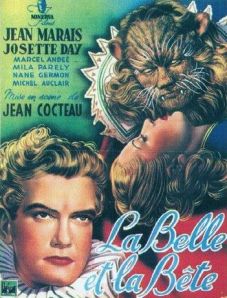 Well, you know the story. Cocteau’s masterpiece, and lovely to look at. Say, is that wall moving?

The hapless Hulot heads for the seashore. A delightful comedy in mime, with an elastic Tati surviving one catastrophic situation after another. My two fave scenes are The Train Station, and that Taffy that never quite reaches the sand.

At an alpine lake resort, a 35 year old Jerome is struck dumb by teenage Claire. If he could just touch her knee, maybe that would be enough. Sensually photographed by Nestor Almendros, this is Rohmer’s best effort, I think. An intelligent film, meant for an intelligent audience. 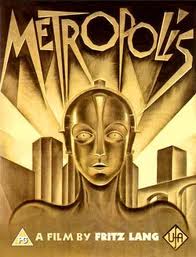 Lang’s silent sci-fi dazzler. Hard to imagine now, the audience’s reaction in 1927, to these visionary images. Many have not scene this – don’t be one of them.