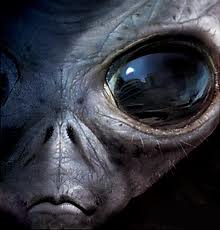 There is a type of person for whom reality is just not enough. They hunger for truth, and suspect the hand of Satan behind the everyday events that most common folk find acceptable. They have a keen interest in science fiction, and can’t understand why others don’t share their awareness of the dark powers that lurk just beneath the surface of daily life. They know, for instance, that the CIA and the Defense Department control a secret base just outside Roswell New Mexico, where for five generations, they have bred, in captivity, the descendants of the original Martian colonists, who were captured in 1947. They know that Castro killed President Kennedy. And that, in 1993, President Bill Clinton caught his aide Vince Foster fucking Hillary on the White House kitchen table, shot him in the head, stuffed him in the trunk of a car, and staged a phony baloney suicide scene in a nearby park. 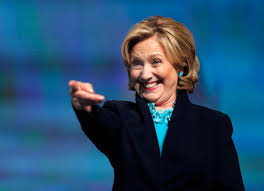 Involved in a plot against America.

And they know beyond doubt, that Hillary Clinton, acting in cahoots with splinter groups of the Muslim Brotherhood, plotted to have Ambassador Chris Stevens, along with three other State Department personnel, murdered at the American Consulate in Benghazi. The reason? Suspicion of cheating at Bridge, while a guest at the White House the previous summer. Secretary Clinton just hates a cheater. And the proof? Just look at the date, friends. September 11, 2012. Say’s a lot, doesn’t it?. Clinton thought that American people would be too grief stricken over the anniversary of the Twin Towers attack to pay much attention to the swarthy doings at some remote Libyan outpost. A clever trick Madam Secretary, but you can’t pull the wool over the eyes of these folks. They’re on to your little revenge game. These people know a thing or two about what’s really going on in this country. They want America to be great again. 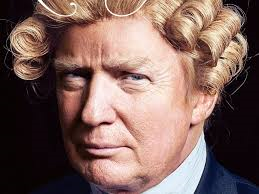 This entry was posted on July 1, 2016 by shauncostello. It was filed under Fiction and non-fiction from Shaun Costello, Uncategorized and was tagged with Benghazi, Bill Clinton, Conspiracy Theories, Donald Trump, Hillary Clinton, Politics, The truth about Benghazi, The White House, Trey Gowdy.