Posts tagged “The history of Smut.” 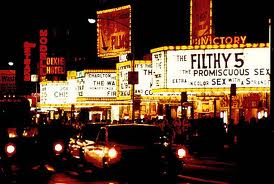 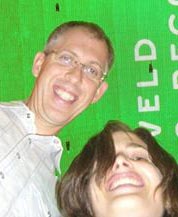